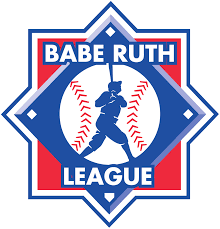 New Hampshire Babe Ruth Baseball has announced its dates and locations for the 2019 state tournaments.

The state tweaked its format last year to get away from mid-week games and will hold the state tournaments over two weekends if necessary.