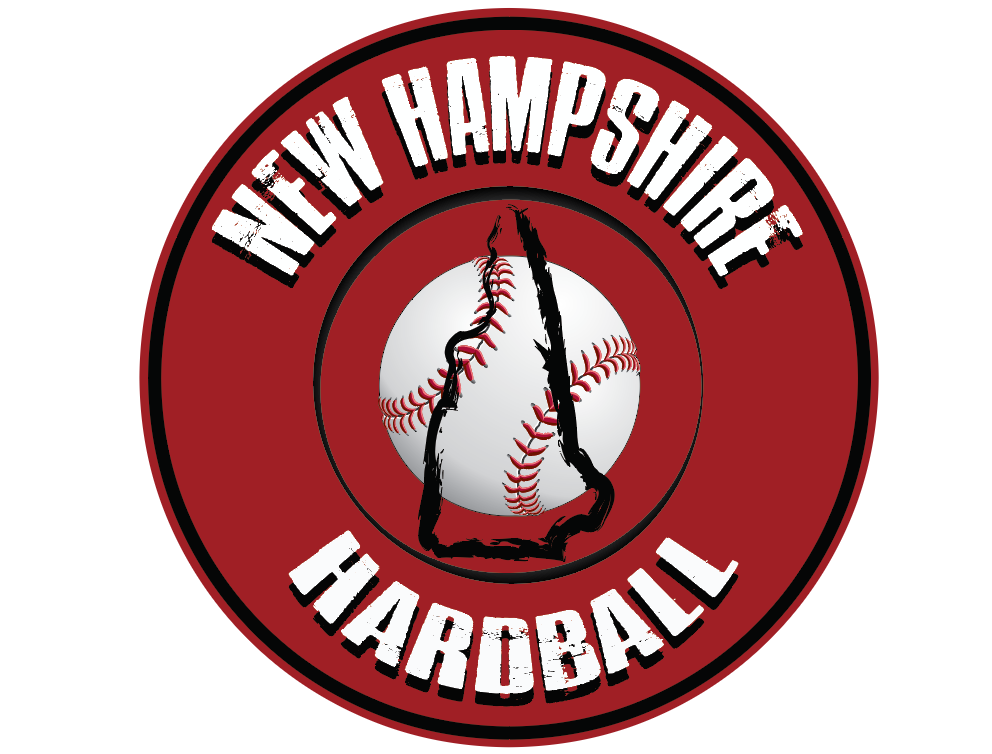 Ryan Ivester tossed four innings to earn the win and also had a hit and two RBIs to lead Merrimack to an 8-3 victory over Upper Valley in an NEIBL varsity game played Monday night.

Ivester allowed one run (unearned) and struck out three. Jack Bunis had two hits, two stolen bases, scored twice and drove in a run. Patrick Browning reached base four times with a double and three walks and scored three times; Dylan Brander had two hits, including a double, and Evan Roy was 1-for-3 with two runs scored.

Jake Wiberg had three hits, including two home runs, and five RBIs as Stratham raised its junior varsity record to 11-5.

Dom Stocker had two hits and scored three runs for Stratham, which received two scoreless innings of relief from Boden Driscoll and one from David Kohl.

Jayden Lamothe tossed five strong innings to help Weare collect the win and improve its record to 2-13. Jason Crean closed out the game on the mound for Weare.

The loss dropped Salem’s record to 4-11.