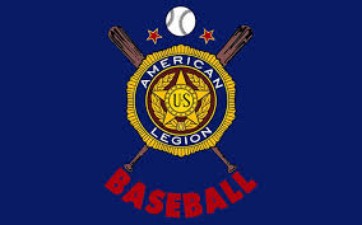 When national American Legion Baseball officials in 1967 allowed eight host cities across the country a berth in the regionals, critics said the “homefield advantage” they might enjoy would be too great.

But has that actually been the case?

Since that accounts for only 10.2 percent of the 480 ALWS participants in the past 60 years, it would be hard to argue that simply being at home in the regionals means you’ll win the event.

More interestingly, only four times in those 60 years has a regional host won its event and then followed up with an ALWS championship.

All four of those teams would’ve qualified for regionals anyway, however, as their respective state champions.

When a host city qualifies as a state champion, the state runner-up also gets a berth in the regionals.

The 1984 ALWS champion was Guaynabo, P.R., which had to win a regional in Deland, Fla., before winning the ALWS in New Orleans over runner-up Brooklawn. The highest finisher among the regional host winners was third-place Las Vegas.

Twice in American Legion Baseball history, a regional host also hosted the ALWS. And each time, the host team had a good showing in the regionals.

In 1967, Tennessee state champion Memphis won the Mid-South regional title before going 1-2 to finish sixth in the ALWS it also hosted.

In 2008, Shelby, N.C., advanced to the North Carolina Area IV semifinals, then finished as Southeastern Regional runner-up before hosting its first ALWS.