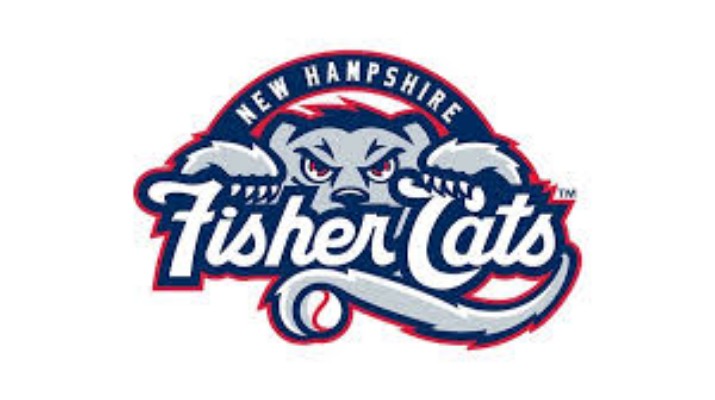 MANCHESTER – The Fisher Cats returned to Delta Dental Stadium on Tuesday night for their final series of the 2022 season, and a five-run inning carried them to victory. Robert Robertis and Orelvis Martinez homered for New Hampshire (24-40, 55-78) in their 7-2 win over the Harrisburg Senators (Washington Nationals, 21-42, 51-81).

Robertis, 19, belted a three-run shot in the fourth inning for his second Double-A home run. He was called up from the FCL Blue Jays (Rookie affiliate) on September 10. Robertis has three hits and five RBIs in two games with New Hampshire.

The homer was the exclamation point on a five-run frame. Luis De Los Santos and Zac Cook had RBI singles in the fourth inning as well. Addison Barger led off with a single, extending his on-base streak to six games.

New Hampshire had eight hits to Harrisburg’s four. All but one of the Senators hits were singles.

With the Fisher Cats leading, 5-0, Orelvis Martinez crushed a two-run blast off Harrisburg starter Alex Troop in the bottom of the fifth. The home run was Martinez’s 29th of the season and first since August 21. The 20-year-old has set the single-season home run record for New Hampshire, and he has the second-most dingers in the Eastern League this year.

Martinez and Cook each went 2-for-4, combining for half of the Fisher Cats hits.

Starter Adam Kloffenstein (W, 2-5) turned in 6.0 shutout innings, allowing New Hampshire to build their lead. He gave up three hits and walked two while striking out five. Tuesday marked Kloffenstein’s second quality start with the Fisher Cats, the most of any New Hampshire pitcher all year.

Harrisburg added a two-run homer in the top of the ninth to get on the board. The Senators worked two walks, but torrential rain opened up with two outs. The game was considered official after a brief delay.